The Tibor de Nagy Gallery is pleased to present an exhibition of recent paintings and prints by the celebrated painter Jane Freilicher, who since the 1950s has pursued a distinctive and intimate painterly realism.

Among the most respected painters at work today, Freilicher came of age in the era of Abstract Expressionism at the center of a milieu of important New York painters and poets. She is best known for her monumental still lifes, sparkling landscapes, and evocative cityscapes, many of these depicted as views from the windows of her studios in New York City and on Long Island.

The artist’s work has been exhibited and collected widely throughout the United States. Her paintings are included in major museum collections, including the Museum of Modern Art, the Whitney Museum of American Art, the Metropolitan Museum of Art, and the Cleveland Museum of Art. In 2005 she won the American Academy of Arts and Letter’s Gold Medal in Painting, its highest honor. 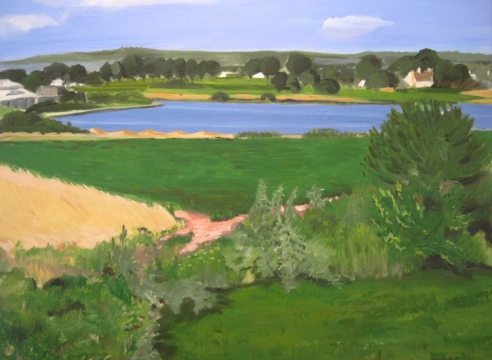 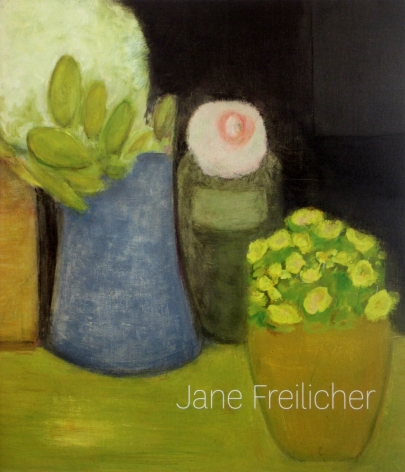