Everything is subject to transformation in the mind and hands of New York based sculptor John Newman. He has an alchemical acumen capable of transmuting the common into the magical. He integrates almost anything into something else, subsuming it into a new and different vision. John’s conceptual appetite ranges from intuition to the densely abstract and mathematical.

John Newman was born in 1952 in Flushing, New York. He earned his B.A. from Oberlin College and an M.F.A. from Yale School of Art. He later taught at Yale as well as other institutions. John Newman has had over fifty solo exhibitions and has participated in hundreds of group exhibitions. He has work in the collections the Museum of Modern Art, the Whitney Museum of American Art, the Metropolitan Museum or Art, the Albertina Museum in Vienna and the Tate in London. He has received several grants and awards including the Rome Prize, the Guggenheim Fellowship, the American Academy of Arts and Letters, a Pollack-Krasner Foundation, the Gottlieb Foundation, the Joan Mitchell Foundation and the Tiffany Foundation as well as residencies at Chinati, MacDowell, Yaddo, the Civitella Ranieri Foundation in Umbria, Italy and was Artist-in-Residence at Dartmouth College. 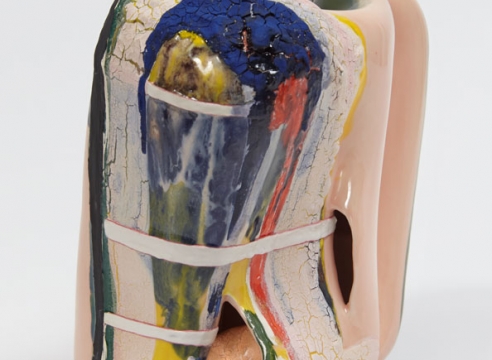 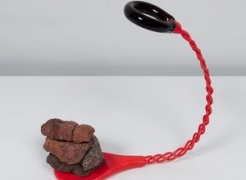 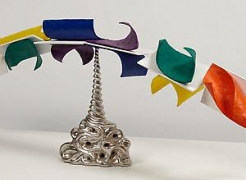 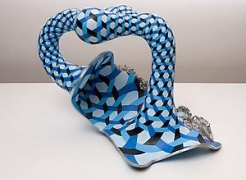 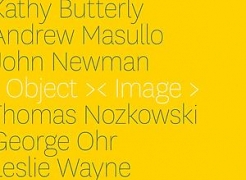 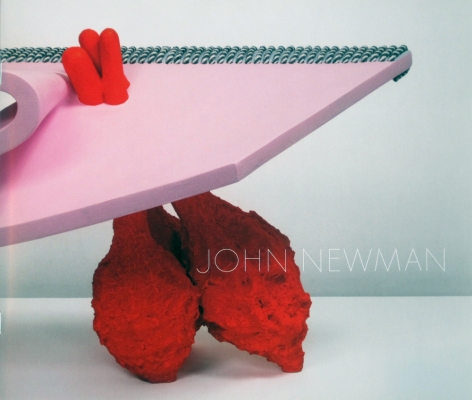 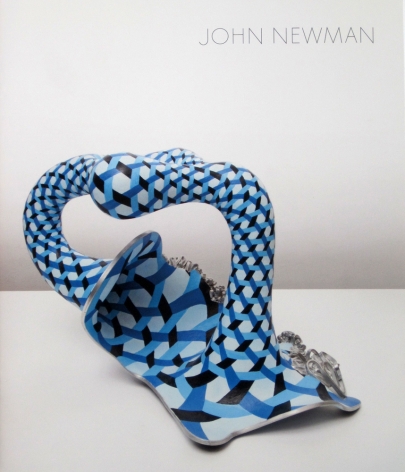 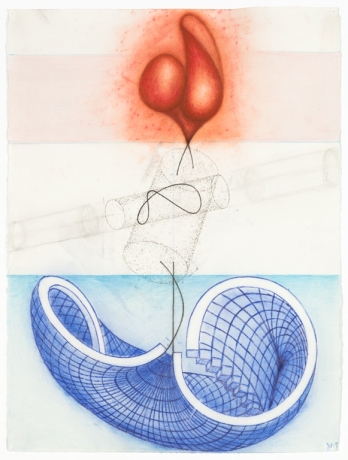 An Exhibition of Drawings by Sculptors

John Newman makes drawings before, during and after his sculptures, many of them as ways to understand how to realize new ideas. Noted for his eccentric combinations of natural, manufactured, computer-generated and hand-crafted elements in his modestly-scaled sculptures, Newman likewise uses a variety of materials and techniques in his works on paper. 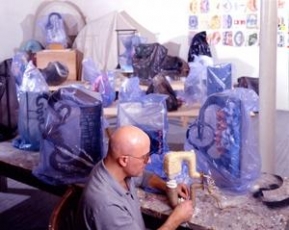 John Newman is Artist-in-Residence at the Chinati Foundation 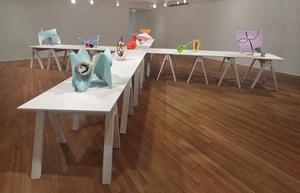 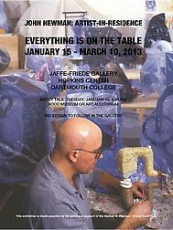 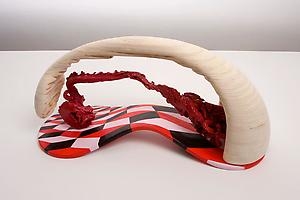 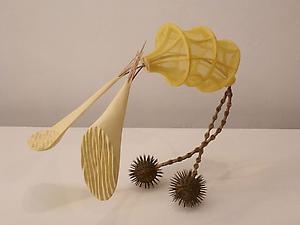 The Brooklyn Rail: John Newman in Conversation with Phong Bui

Please follow the link below to view the video:

The Brooklyn Rail In Conversation with Phong BuiApril 2012
Download PDF